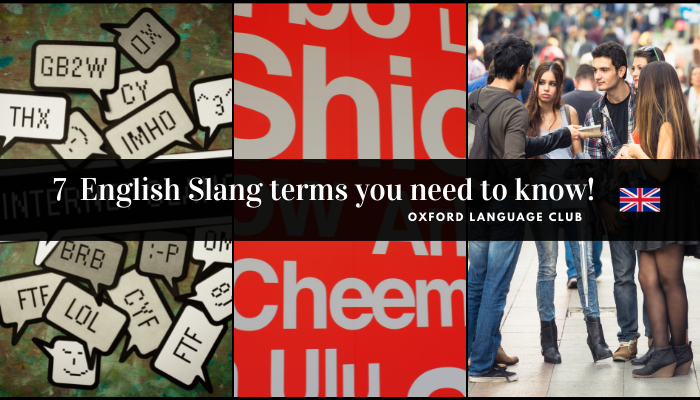 So, you've spent quite some time learning new English slang in 2021. Unfortunately for you, there are new ones to start practicing for 2022! Of course, we won't leave you at just that. We're going to tell you exactly what those words are to ensure your reign on TikTok isn't one filled with awkwardness and confusion.

With that said, here are the new English slangs you'll want to understand for 2022:

"Vibe Check" is a term that you'll use when you want to know if someone is down for a particular thing. For instance, you and your BFF are contemplating going to a party on the weekend, and you want to check if it's cool first. You'd ask "Vibe Check?" and they'll provide you with a yes or no.

"Drip", as explained by Urban Dictionary, is the "effortless yet impeccably executed way of dressing, talking, or performing a certain activity." It's basically a cool way of saying that someone is "doing too much" in a particular activity. 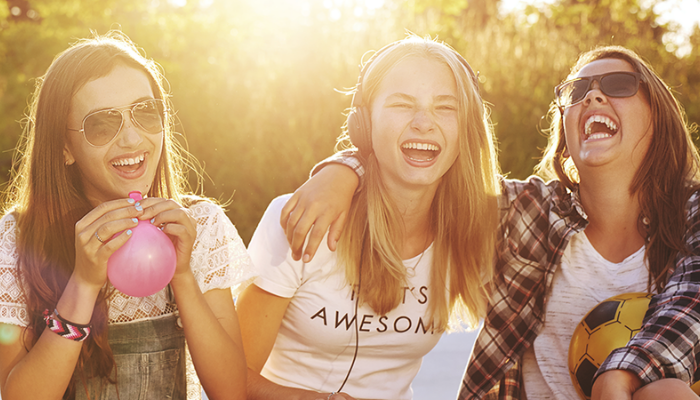 While the slang "rent-free" has gained a few meanings, it is usually used when someone is down bad on someone else. For instance, you cannot stop thinking of someone you saw the other day. They're living "rent-free" in your mind! It doesn't have to be a person, either. It could be a song or a movie—just about anything that you can't get out of your mind.

"Cheugy" (pronounced choogy) is a term you will use on someone when they're opting for a trend that's only cool a long time ago but is now regarded as basic and normal. It can also be used to refer to anything that's super mainstream.

Ate something super tasty? That food is "bussin!" Yep, the word bussin is now used to refer to food that tastes excellent. Whether it be pizza or ice cream, if it tastes really good, you'll say, "Wow, this pizza is bussin!"

No, you don't need a 4k camera to catch someone doing something. "Caught in 4k" simply refers to catching someone red-handed. Sometimes, you accompany this phrase with the camera emoji to make the person know that you've caught them "in 4k."

This slang has similar meanings to the word "I'm screaming" or "I can't" when they're laughing really hard. In the same way, you can say that something is "sending me" when you find it incredibly funny. To add more emphasis, you can add locations. For instance, you can say that the joke "sent me straight over the moon."