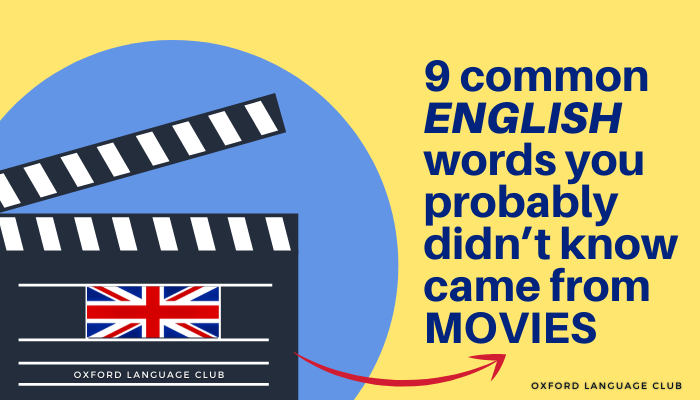 Movies have long influenced the way people talk, and sometimes, it’s in ways we don’t even realise.

Movies from “Star Wars” to “Clueless” have contributed words and phrases to our vocabularies that we use every day. Linguists are always keeping tabs on the subtle ways cinema has crept into our lexicons.

Take the word “toast” as a synonym for “dead,” like when someone says, “I’m toast.” Surprisingly, the first known use of “toast” in that way came from Bill Murray in “Ghostbusters” – and he came up with the line on the spot.

Read on to learn about some popular and words and phrases for which we can thank the movies. 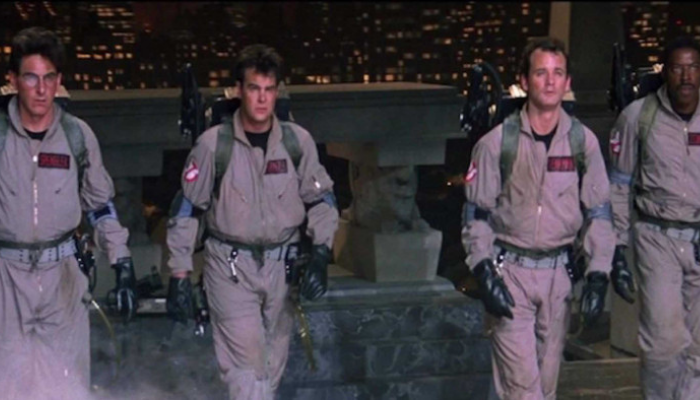 When Bill Murray uttered “All right, this chick is toast!” in 1984’s “Ghostbusters,” few knew he was making linguistic history.

But believe it or not, Murray’s line – delivered right before the film’s climactic showdown – is the first known instance of the word “toast” being used to mean dead, finished, or doomed. 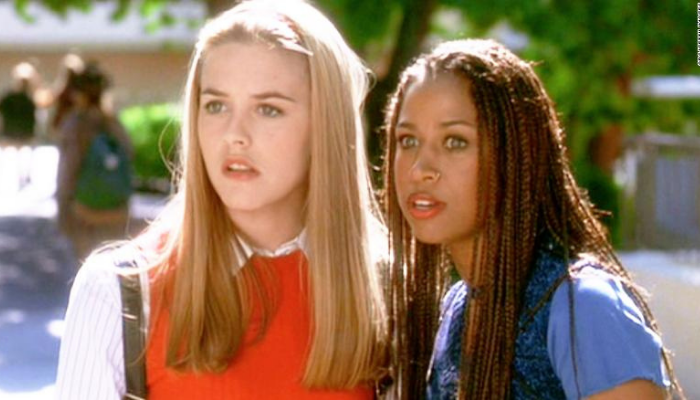 “Clueless” introduced millions of viewers to Valley Girl slang, including gems like “As if!” and “Whatever.”

While both of those slang expressions enjoyed decades of documented use before “Clueless” came out in 1995, there’s another popular phrase whose popularity is even more closely tied to the film: “My bad.”

Despite its widespread popularity today, “my bad” was largely still a niche expression pre-“Clueless.” The earliest print citations for “My bad” are from as recently as 1985, according to linguist Ben Zimmer, and it was used primarily in the world of playground basketball. By the end of the decade, the phrase was still uncommon enough that sportswriters felt the need to explain its meaning in newspaper columns.

“After making a bad pass, instead of saying ‘my fault,’ Manute Bol says, ‘my bad.’ Now all the other Warriors say it too,”USA Today wrote in 1989.

While “Clueless” didn’t invent “my bad,” it was instrumental in bringing it into the mainstream, and provided many viewers with their first exposure to the phrase.

In 2007’s “The Bucket List,” two terminally ill strangers go to great lengths to fulfil each others’ greatest wishes before they die, or “kick the bucket.”

Many people incorrectly believe the phrase “bucket list” was in use before the film came out, but in reality, it was the film’s screenwriter Justin Zackham who invented the term back in 1999, when he wrote up his own bucket list, according to linguist Ben Zimmer.

Once the phrase entered the English language, its meaning expanded to include a list of things to do before any deadline, such as the last day of school or the end of summer.

Gaslighting is the act of manipulating someone into questioning their own sanity.

It comes from the 1938 play “Gas Light,” adapted into two successful movies in the 1940s. In “Gas Light,” a husband attempts to drive his wife crazy by insisting that the gaslights in their house did not flicker, when in reality they did.

The “Star Wars” franchise has given us countless quotes and references that are deeply ingrained in pop culture.

Linguistically speaking, we can thank the first “Star Wars” film for popularising the phrase “the dark side” to refer to “the negative or troubled part of someone or something that is usually concealed,” as McGraw-Hill defines it. In the movie, Jedis are taught to resist the dark side of the Force.

In choosing the term, filmmaker George Lucas appeared to draw from elements of early Christianity, Taoism, and other religions that used light and darkness as a metaphor for good and evil.

Nowadays, just about everything can be described as having a dark side, like the music industry, social media, and the North Korean cheer squad.

A catfish, in the modern sense, is “someone who pretends to be someone they’re not” on social media, “particularly to pursue deceptive online romances,” according to an Urban Dictionary entry.

The practice got its name from the 2010 documentary “Catfish,” in which a man slowly learns that the woman he fell in love with online has actually been using a fake identity.

At the end of the film, one of the characters shares a story that gave the film its name: Supposedly, when people shipped live cod from Alaska to China, they placed catfish in the vats alongside the cod to keep the fish moving and prevent them from becoming mushy. “I thank god for the catfish because we would be droll, boring, and dull if we didn’t have somebody nipping at our fin,” he said.

Whether or not the story is true – and it’s probably not – the term “catfish” and the associated verb “catfishing” stuck. The film spawned a spinoff reality show on MTV with the same name in 2012. And the term gained a boost in popularity in 2013 after it was revealed that Notre Dame football player Manti Te’o had fallen victim to a catfishing hoax.

Although the term was used a small handful of times on internet message boards before the movie came out, it was indisputably “American Pie” that brought the term to the masses.