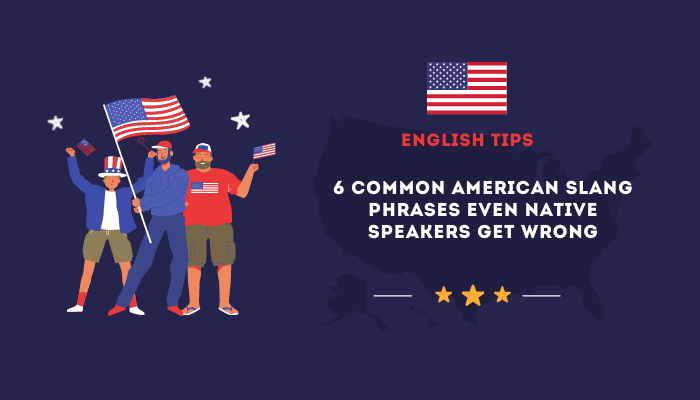 “To live in a doggy-dog world” and “to nip a problem in the butt” are two popular idioms you’re sure to find in any dictionary, right? Wrong! That’s because, although many Americans use these idioms, they are actually incorrect. And once they’re used incorrectly by one generation, subsequent generations mimic them and pass them onto the next.

Idioms are used in just about every language and must be mastered for true comprehension because they’re so confusing when interpreted literally. Imagine hearing someone say,  "I’m feeling under the weather." Literally, how can you “feel under the weather”? And that’s why it’s always important to interpret idioms figuratively which, in this case, means “to feel sick.” Confusing? You bet cha! (= you’re absolutely right!)

But you’re not alone. Even Americans get confused when it comes to using idioms. To help you out, here are some of the most confusing English phrases even native speakers get wrong:

Speaking of dogs, you might have heard the expression "dog-eat-dog world" used as a reference to a highly competitive market/business environment. However, natives sometimes say "doggy-dog." This is because some don't make a distinction between "dog-eat-dog" and "doggy-dog."

"Dog-eat-dog world" is used to refer to a fiercely competitive environment where people will do whatever it takes to win or get ahead. 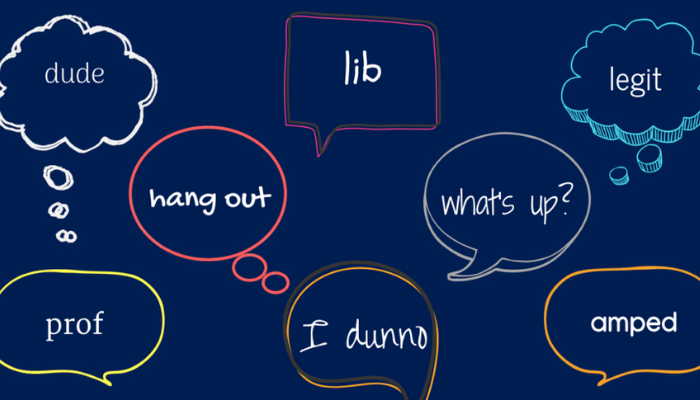 This is another phrase commonly pronounced  among native English speakers. The word "whet" is a verb that means "to sharpen or stimulate interest." It is something that increases your desire to eat - whether it is a delicious-looking piece of cake or something else.

The word "wet" is a different verb that means “to make wet” or “to soak.”. You can't "wet" your appetite.

It’s important to note that in American English, the “wh” is commonly mispronounced as just a “w” instead of a slight blowing sound which is what the “wh” indicates. This is why some Americans are surprised when they see this expression in written form with an “h” in “whet”!

To “pass muster” is entirely different from “pass mustard.” One involves acceptance and one might just involve your hot dog!

The expression “pass muster” refers to meeting a certain level of acceptance, being considered satisfactory. “Muster” refers to an inspection or review that a soldier would go through. Therefore, to “pass muster” means everything is ship-shape or exactly as it should be. This phrase was taken out of military usage and into everyday speech in the 16th century.

This idiom has nothing to do with anatomy.

“Nip it in the bud” references gardening, where a flower being nipped while it is a bud wouldn’t grow and blossom. This phrase is often used to stop something before it begins.

Although being spoken and heard correctly, this idiom is often misspelled by English native speakers. Because of the hard “k” in the word “think” and the hard “c” of the word “coming,” most would assume it being said as “You’ve got another thing coming.”

Use this idiom to tell a person that they’re wrong and should consider changing their mind. So if you know someone misspelling this phrase, tell them to have another think coming!

Finding the right idioms to say can be tricky, especially if you are using a language that isn't your own. Truth is, even native English speakers make mistakes in using a particular expression. Knowing the incorrect usages prevents you from committing them and makes you sound like a native English speaker!