English Grammar. Indefinite Articles: A and An 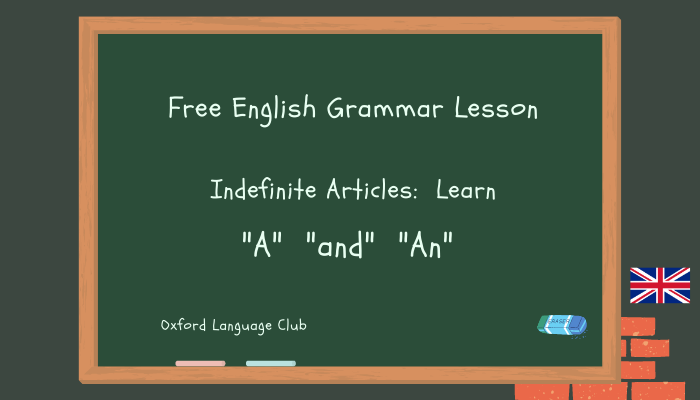 Indefinite articles are used when we are referring to an unspecified thing or quantity. We use them when we don’t know (or don’t care) which thing we’re talking about.

There once was a sheep.

Since I don’t know which sheep it was—that is, I don’t know its name, where it’s from, or anything about it — I can’t say the sheep.

How to Use the Indefinite Articles A vs. An

1. Use a when the indefinite article comes before a word beginning with a consonant sound: a toy, a book, a house

2. Use an when the indefinite article comes before a word beginning with a vowel sound: an operation, an idea, an apple 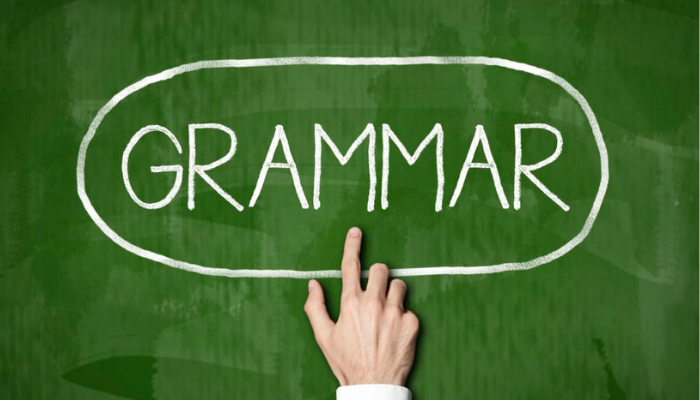 It’s important to note that not all nouns that begin with a consonant begin with the consonant sound. Always trust the sound, not the letter when applying the a vs. an rule. Remember, it’s about pronunciation. Consider the examples below:

Likewise, there are some nouns beginning with a vowel that make a consonant sound. In these cases, the indefinite article a should be used:

Using A vs. An with Acronyms

These same rules apply to acronyms:

A Society of Writers member was quoted in the article. (correct)

A S.O.W. member was quoted in the article. (incorrect)

An S.O.W. member was quoted in the article. (correct)

Because S sounds like it begins with a vowel (ess), an should be used in front of it.