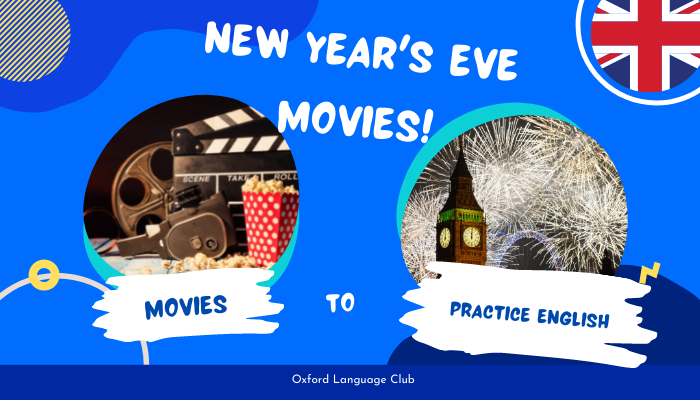 If you have some big plans to ring in 2022 with a sparkly outfit and a bottle of champagne, anticipate the big event and get in the celebratory mood by watching some festive films beforehand. However, if you're one who prefers to spend the holiday in and cuddled up on the cozy couch, a glass of champagne and one of these New Year's Eve movies from the list will complement each other perfectly.

1. An American in Paris

The New Year's party at the end of this movie is actually legendary. The film follows a WWII veteran who stays in Paris after the war and falls in love with two separate women. It all comes to a head on one fateful NYE.

This is the story of 8-year-old Kevin (Macaulay Culkin), a mischievous middle child who feels largely ignored by his large extended family. While preparing for a Christmas vacation in Paris, Kevin gets in trouble, is banished to the attic overnight, and wishes his family would just disappear.

Released in 2020, this movie starring Emma Roberts and Luke Bracey touches the feels of everyone who finds themselves without a plus one during the holiday season. Sure, I can't lie, this is a rom-com that is totally and completely cheesy, but it's super cute nonetheless.

It doesn't get much worse than getting dumped by your husband on NYE. But it also doesn't get much better than watching Angela Bassett's character, Bernadine, torch said husband's expensive clothing and BMW.

If you've got some baggage you're eager to be rid of in the new year, save yourself the matches and arson charges and enjoy this catharsis —along with the beautiful friendship of four women (Bassett, Whitney Houston, Loretta Devine, and Lela Rochon)—from the comfort of your home.

6. The Age of Adeline

Blake Lively's immortal character was born on New Year's Day and makes a habit out of attending NYE parties in a series of fabulous dresses. It's at one of these parties where she meets Ellis Jones (a dashing Michiel Huisman) and her carefully constructed world begins to unravel as she falls in love with him and has to come to terms with both her past and her future.

Watching two people fall in love over the course of several years is always gratifying, but Meg Ryan and Billy Crystal perfected the process in When Harry Met Sally. Their climactic New Year's kiss is one of the all-time most romantic, slow-burn smooches of all time. Treat yourself to watching it while the ball drops. 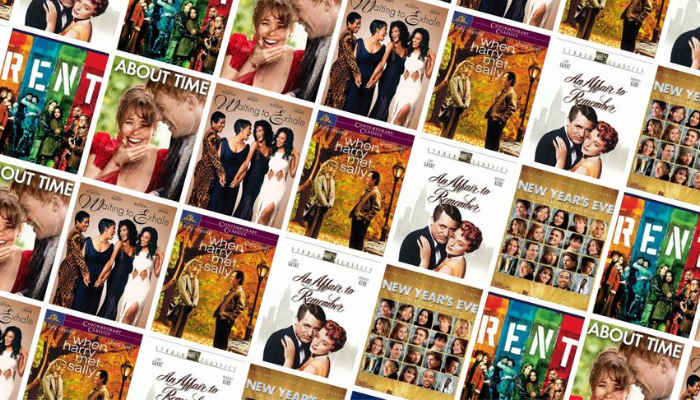 Some might argue that this is not one of Gary Marshall's best works, but it's truly the pinnacle of 'cramming-as-many-stars-as-possible-in-to-one-movie-and-calling-it-a-day' films. From Taylor Swift to Leah Michelle to Ashton Kutcher to freakin' Bon Jovie, there actually is something for everyone in this New Year's Eve celebration.

Musical fans everywhere will recognize RENT as a favorite. Its first act takes place in the time between Christmas Eve and New Year's and genuinely captures the hope that a new year might bring to anyone.