Top 7 ESL Mistakes You "Can" Avoid 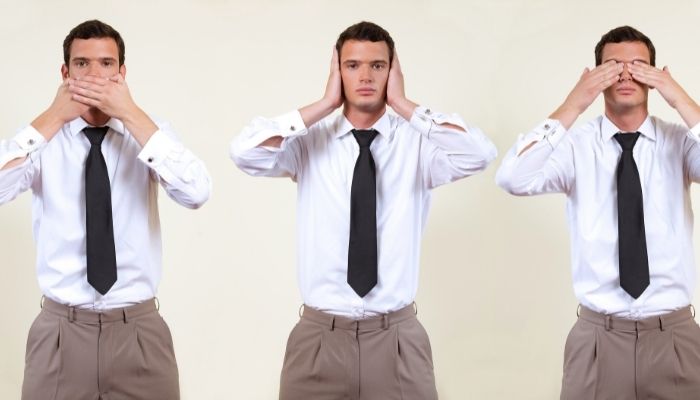 Most ESL students find themselves struggling to have a good grasp of English. Trying to cram all the rules, learn as many words as they can and it’s still not enough.

If you’re eager to polish your English to perfection, this information is right up your street. We have talked to experienced ESL teachers and singled out 7 common mistakes students make all the time.

Check it out and see if you make these mistakes!

One of the most common ESL mistakes made in academic writing is the tendency to confuse indefinite and definite articles. Indefinite articles (a or an) are used to refer to a noun, the specific identity of which is unknown. A is used for words that begin with a consonant sound and an is used for words that begin with a vowel sound. There is only one definite article in the English language (the); this means you don’t have to worry about listening for vowel sounds. The is used in front of singular or plural nouns and adjectives to refer to something with which both the writer and reader are familiar. “A duck” refers to a single unspecified duck whereas “the duck” refers to a specific duck.

Another one of the most common ESL mistakes is an over-reliance on transitional phrases. Often, two logically-related sentences do not need a transitional word to link them. For example, "The lumberjacks chopped the tree. Consequently, it fell down." In this instance, consequently is not needed because readers can figure out for themselves that the tree fell as a consequence of the lumberjacks' chopping.

Adjectives are used to describe nouns and can sometimes be tricky if you are using more than one to refer to a specific noun. If you are using more than one adjective, they usually follow a specific order: 1) article, 2) judgment, 3) size, 4) shape, 5) age, 6) color, 7) nationality, and 8) material. Consider the sentence, "He wants a white new bike." Does it sound weird? That's because the color of the bike comes before the age of the bike. Reverse those two words and the sentence sounds correct.

The tendency to use two or three words when one would do is a common ESL mistake. If we compare the sentence, "Suzie believed, but could not confirm, that Bill had feelings of affection for her." to this sentence, "Suzie assumed Bill liked her." we notice that they communicate the same meaning, except one uses five words and one uses 14. When writing an essay, it's important to avoid wordiness and to be as precise as you can when constructing sentences.

Another one of the most common ESL mistakes relates to adverbs (words that add something to a verb, such as quickly, slowly, or peacefully). In ESL academic writing, adverbs are sometimes placed far away from the verbs they modify. When using an adverb, keep it close to the verb in order to avoid confusion. Never put an adverb in between the word "to" and a verb (i.e., to quickly run). This results in what is known as a split infinitive and should be avoided in traditional academic writing.

Do you make any of these mistakes? We hope not, especially after you’ve read our article about 7 common errors. You’re doing a great job learning another language, so don’t give up and remember a great saying ‘A different language is a different vision of life’. Good luck!