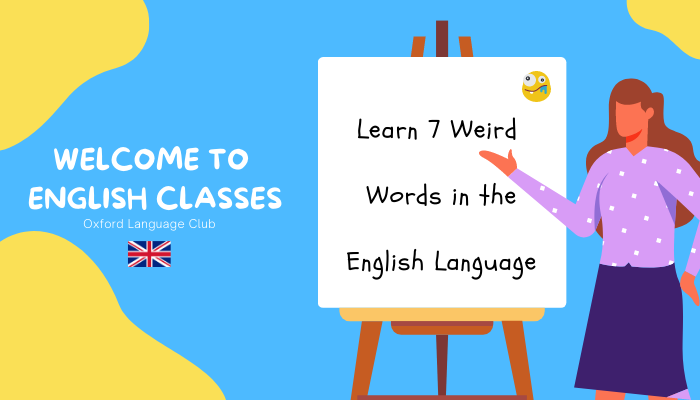 There are lots of words in the English language — you can find over 171,000 in the Oxford English Dictionary!

They’re wonderful and sometimes a little wacky, so here’s a list of the weirdest words in the English language.

The word 'bumfuzzle' means ‘to confuse someone.’

For example, on April Fools’ Day you might decide to pull a totally epic prank! Then you could say, “to bumfuzzle my friends, I mixed up all their left and right shoes!”

The word 'collywobbles' sounds really silly but it’s meant to describe a stomach ache or queasiness.

For example, if you ate way too many cupcakes and started to feel sick, you might say, “Uh oh. Those cupcakes gave me the collywobbles!”

The word bumbershoot is a super fun word and another way to say umbrella! So the next time it rains, don’t forget to grab your bumbershoot! 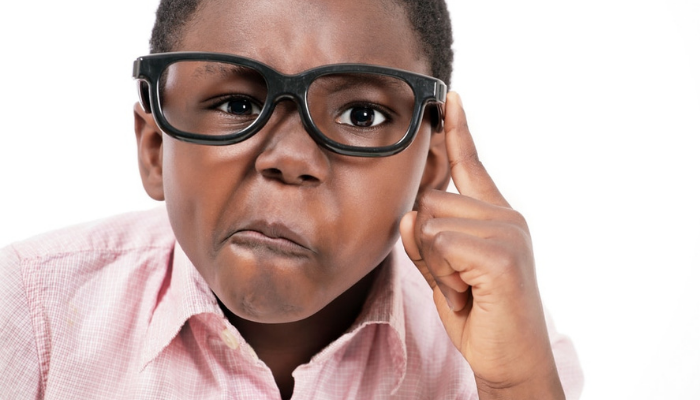 The word 'lollygag' is used to describe wasting time or messing around.

For example, if you were playing video games and not cleaning your room you might say, “I’m just lollygagging instead!” Sure, you might be buried under a pile of dirty socks and comic books, but at least you learned a new word!

The word hullabaloo is a word used to describe the loud sounds people make when they’re shouting.

For example, if you were watching a sports game and the crowd went crazy you could say, “that play caused a lot of hullabaloo!”

So the next time your parents are talking about doing their taxes, you can say “that sounds like gobbledygook to me!”

The word conundrum is used when one is faced with a confusing or difficult problem to solve.

For instance, if you have left your important school assignment at home, you are facing a conundrum.