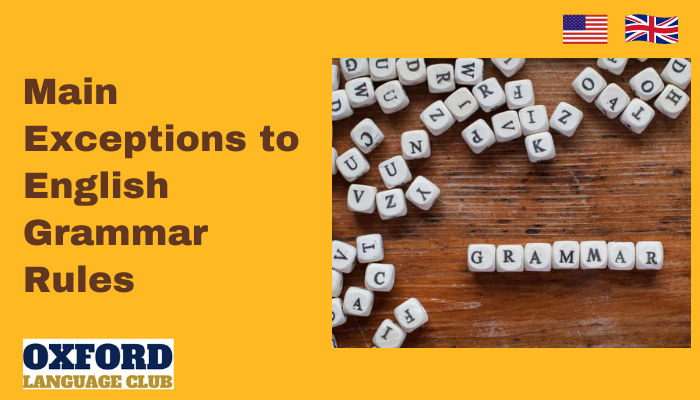 Once you’ve learned all the basic rules of English grammar, you’ll find there are almost as many exceptions. Here are some words that act in ways you might not expect.

Nouns with -ing endings. In the sentence “I am running,” “running” is part of the verb. But “I like running,” is a gerund, a form of verb that’s actually a noun. It can look confusing when possessive subjects are involved: Sally’s running took up a lot of time. To see if you’re using the word correctly, replace the gerund with a similar noun—such as “exercise,” in this case—to see if it still makes sense.

Adjectives acting as nouns. Often, the English language makes collective nouns out of adjectives. “Hungry” usually serves as an adjective, as in, “The hungry dog begged for food.” Putting “the” in front of it can change it into a noun, “We must do more to help the hungry.”

Nouns acting as verbs. Just because a word is a noun doesn’t mean it might not someday serve as a verb. Tech­­no­­logi­­cal terms often change from nouns into verbs, such as “texting.”

Adjective or adverb? While we all know that most “-ly” words are adverbs, there are some that are adjectives, such as friendly. In addition, some adverbs don’t end in -ly and may be either adjectives or adverbs, such as “slow” and “late.”