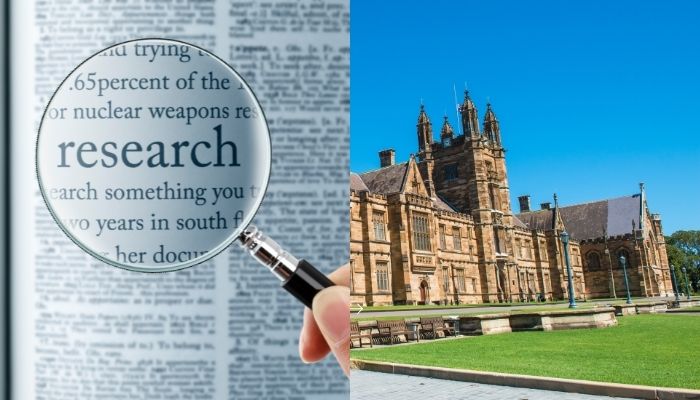 A Large scale study involving more than 300,000 participants were invited to take part in an online study and it has shown some very surprising results.

The study compiled by Joshua K. Hartshornea, Joshua B. Tenenbauma, Steven Pinker from the Massachusetts Institute of Technology, Boston College & Harvard University have released the results of a large research project to determine how Adults learn a second Language compared to Children and if there significant differences?

1. Many Students who started learning after the age of 20 outperformed many native English speakers.

2. If you want to put in the effort, it’s entirely possible to perform at a native level on an incredibly difficult test like this — thousands of people did just that.

3. Studying a language for a year can make you quite fluent.

How does learning ability change with age?

How proficient can someone be if they began learning at a particular age?

Developmentalists have observed that by 3–5 years of age, most children show above-chance sensitivity to many syntactic phenomena. Indeed, our youngest native speakers (?7 years old) were already scoring very well on our quiz. While certainly an important fact about acquisition, this is the wrong standard for research into critical periods. The question has never been “why do non-native speakers not match the competency level of preschooler?” Many of them do. In fact, in our dataset, even non-native immersion learners who began learning in their late 20 s eventually surpassed the youngest native speakers in our dataset.

Looking through the data, it’s quite clear that there is a statistical advantage to starting your learning earlier. If you compare the average score of learners who started at different ages, there is a clear advantage to having started earlier.