We explain: How to use THEIR, THEY’RE and THERE 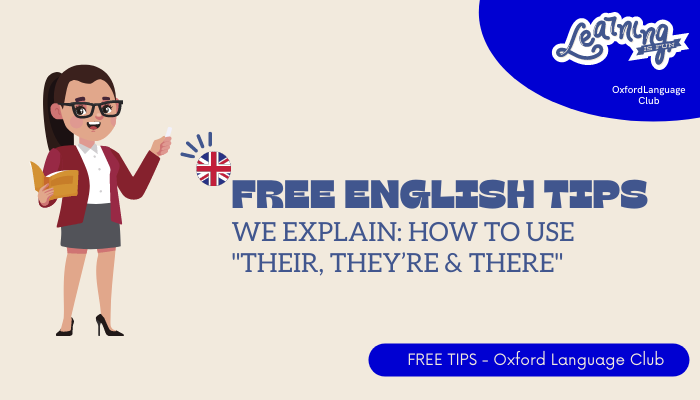 English has a number of odd rules that often create stumbling blocks for those who learn English online or learn English listening to conversations on English television programmes or videos.

One of the more frustrating English language quirks involves words which sound the same but have different spellings and meanings. These words are known as homophones. Understanding homophones is an essential part of mastering the English language, both for vocabulary building and spelling. Mastering homophones is somewhat complicated by some word processing programs which perform spell check without checking for correct grammar usage.

Homophones are very common in English and are frequently pairs of words. However sometimes these homophones are trios of words; as is the case with "their" vs "there" and "they’re". On very rare occasions you will hear an English speaker whose pronunciation is perfect which allows you to hear the difference between the three words. However, this occurs so rarely that it is necessary to master the rules for the correct usage of the three words.

Fortunately, no matter which method we use to learn English online, using “their”, “they’re”, and “there” correctly is fairly easy.

We will help you understand the differences between “their”, “they’re”, and “there” by showing you the meaning of the words and giving you some examples of how each is used.

When to use "There" in a sentence

“There” is the slightly more complex word out of the homophone trio, as it can be used as two different parts of speech.

The most prevalent usage is as an adverb. Basically “there” is the opposite of here and means “at or in that place.”

Your books are over there.

There can also serve as a pronoun and can be used to introduce a sentence or a clause.

There is a chance of rain.

There is a cat hiding behind the curtains.

Both usages can often be found in the same sentence.

There is a loud party going on over there. 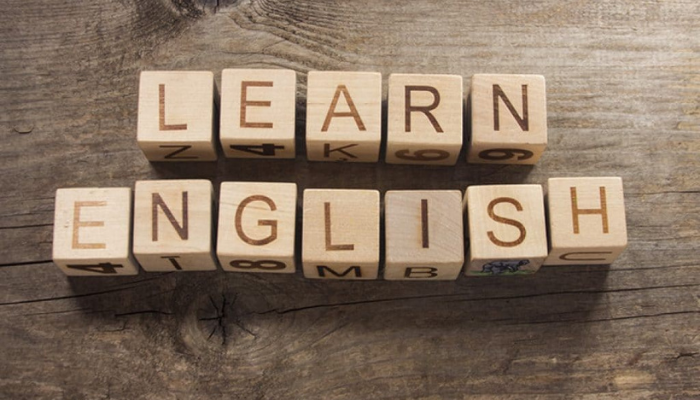 When to use "Their"

“Their” is the possessive of the pronoun “they” and is used to indicate ownership.

Students taking the exam were told to leave their cell phones behind.

The football players were looking forward to their championship game.

English usage continues to change, particularly in the digital age. While in most cases “their” is considered plural, it has become more acceptable to use “their” in place of a singular “his” or “her” when it follows a pronoun such as “someone.”

Someone left their car keys on the table.

“Their” should not be used when referring to a specific person.

The boy left their lunch at home.

When to use "They’re" in a sentence

“They’re” is a contraction of the words “they” and “are”.

The teens are angry because they’re not allowed to use their mobiles.

Contractions are seldom used in academic and formal papers and are generally found in personal notes and informal communications.